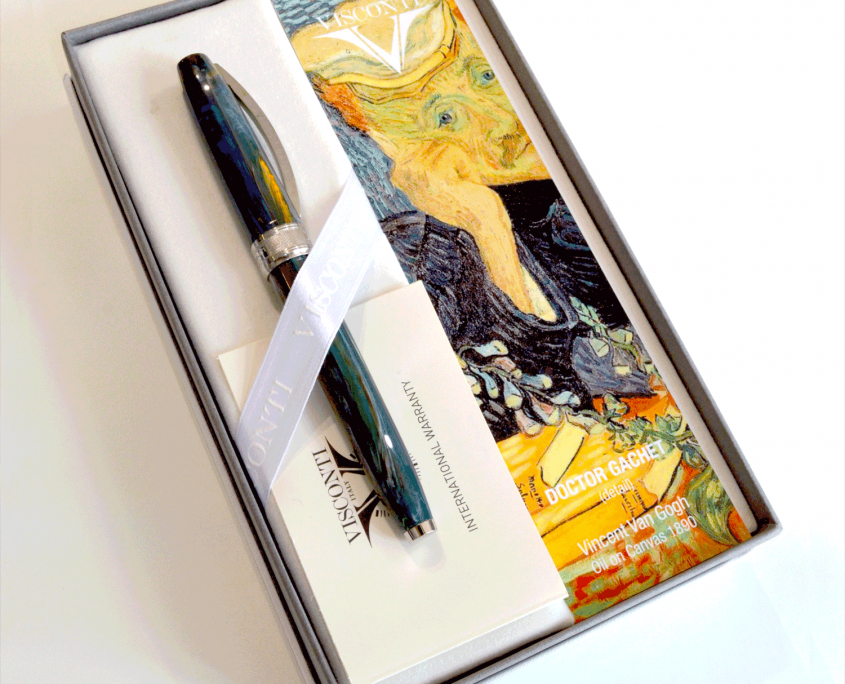 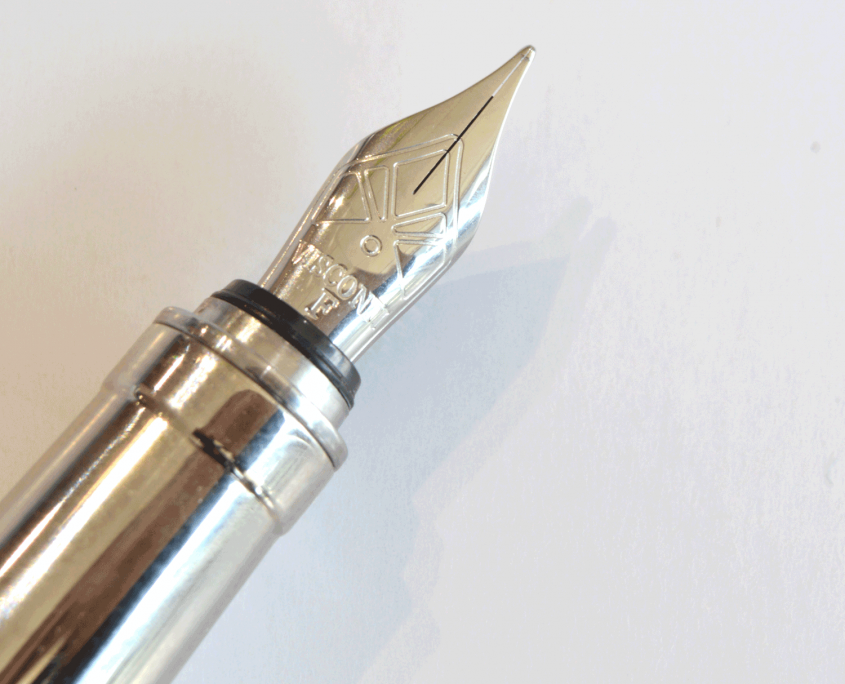 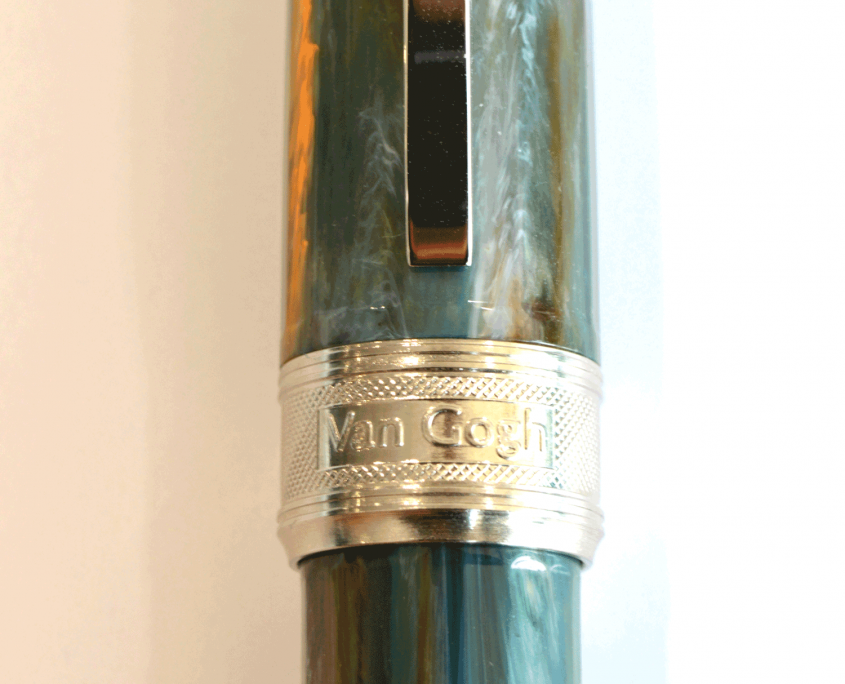 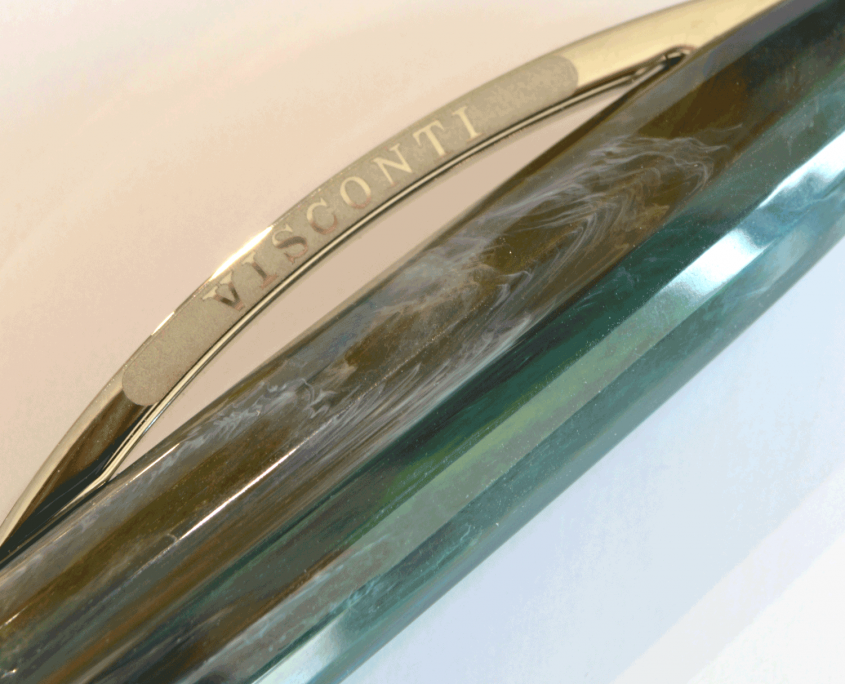 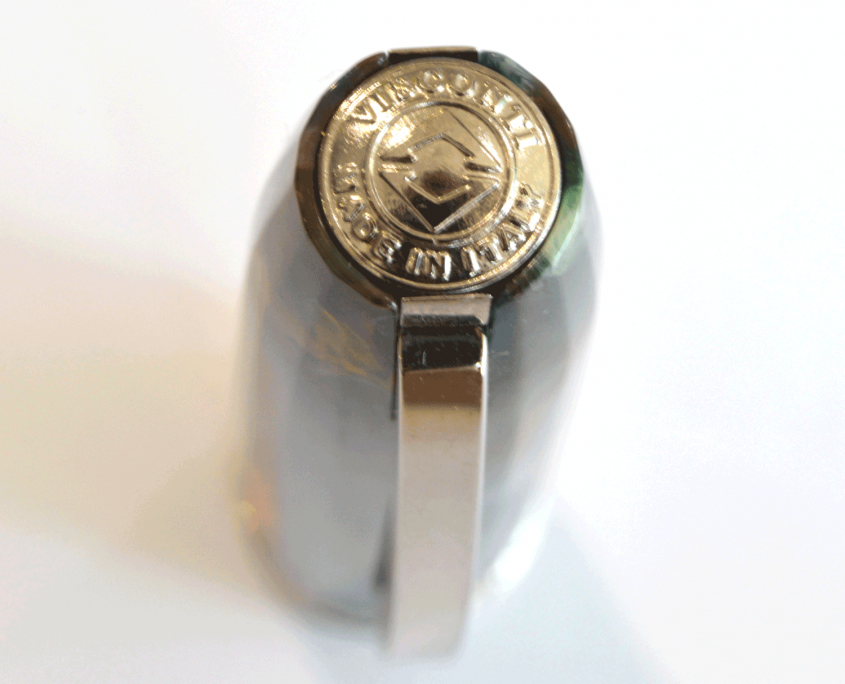 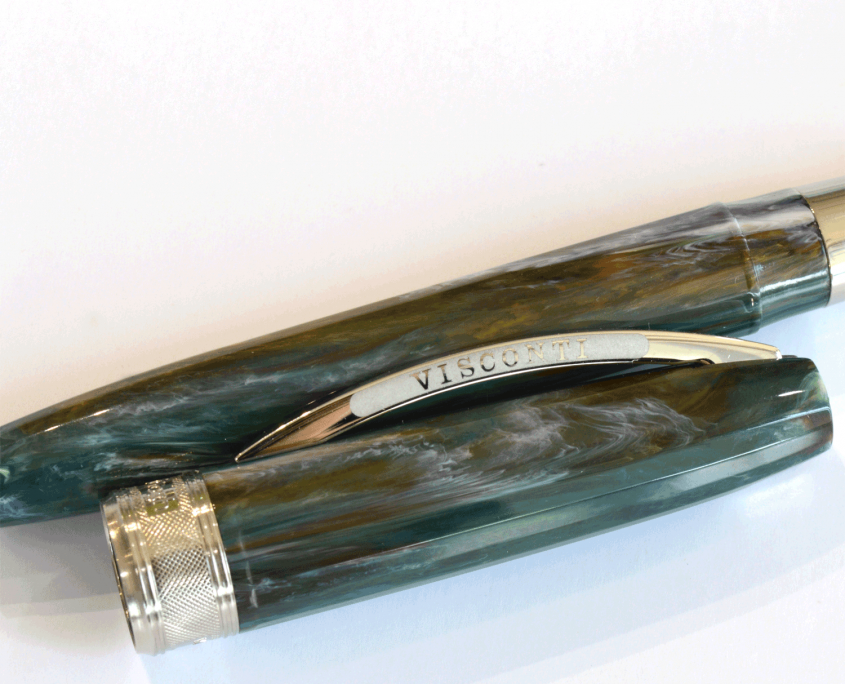 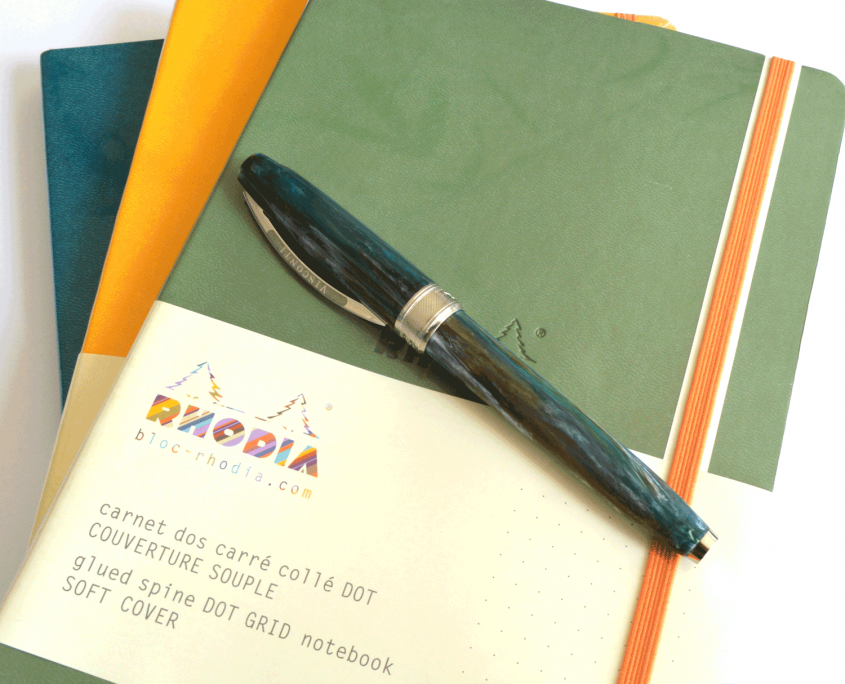 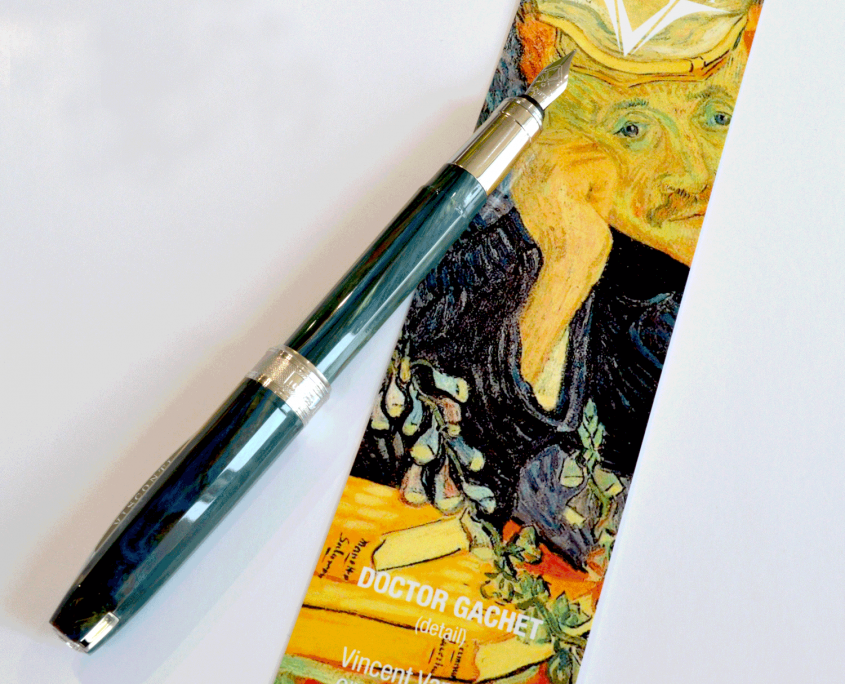 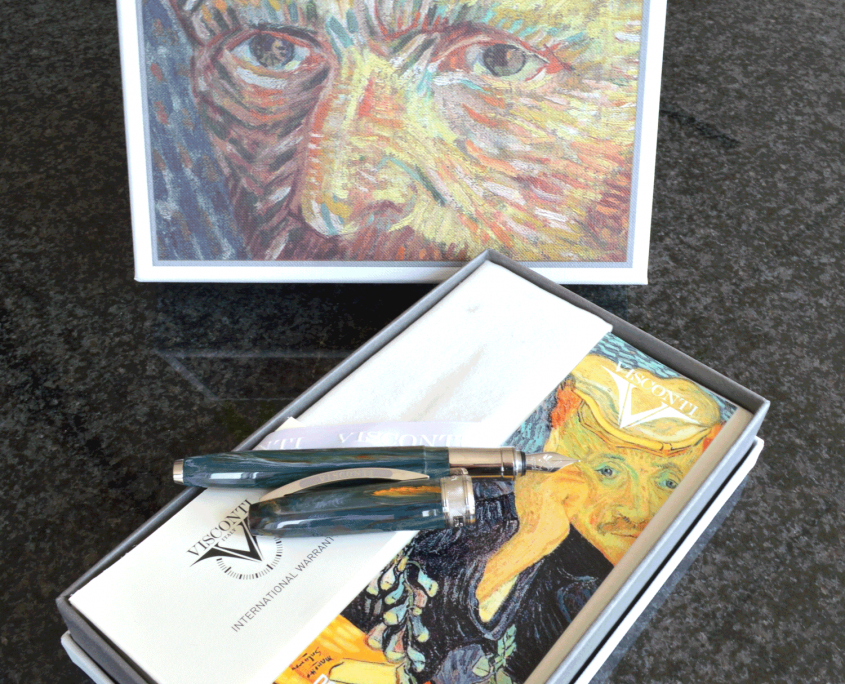 Van Gogh’s Portrait of Dr. Gachet is considered one of his most revered paintings. It is a portrait of the doctor who cared for Van Gogh during the final months of his life. It should be noted that Van Gogh did two portraits of Dr. Gachet and both were completed in June 1890 while he was in Auvers.  Both portraits show Dr. Gachet sitting at a table and leaning his head on his right arm but the colour and style Van Gogh used in each piece is quite different. On the table in front of the doctor rests a stem of the foxglove plant from which the drug digitalis is derived. Some feel Van Gogh added the plant as a symbol of Gachet’s profession while others feel it is there to indicate that Van Gogh himself was being treated with digitalis while under Gachet’s care.

Van Gogh described his painting of Dr. Gachet to his brother Theo as follows:

“I’ve done a portrait of Mr. Gachet with a melancholy expression, which might well seem like a grimace to those who see it… Sad but gentle, yet clear and intelligent, that is how many portraits ought to be done… There are modern heads that may be looked at for a long time, and that may perhaps be looked back on with longing a hundred years later.”

In May 1990 this painting was sold at a New York auction for a record price of $82.5 million. When one takes into account inflation, this painting is still considered the highest price paid for art at a public auction.

Visconti’s Van Gogh series fountain pens are made from a acrylic resin that is mixed in such a way as to represent the palettes of oil paint Van Gogh used in creating this Masterpiece. The pen’s shape is made up of an eighteen-faceted design so the many edges enhance the pen’s vivid colours.

The Doctor Gachet fountain pen features silver trim and a stainless steel nib. The pen comes with a converter so you can use either standard international short cartridges or the converter. The clip is engraved with the Visconti logo. The cap has the Visconti logo on its finial and the bottom edge of the cap is trimmed in silver metal and has “Van Gogh” stamped in it. 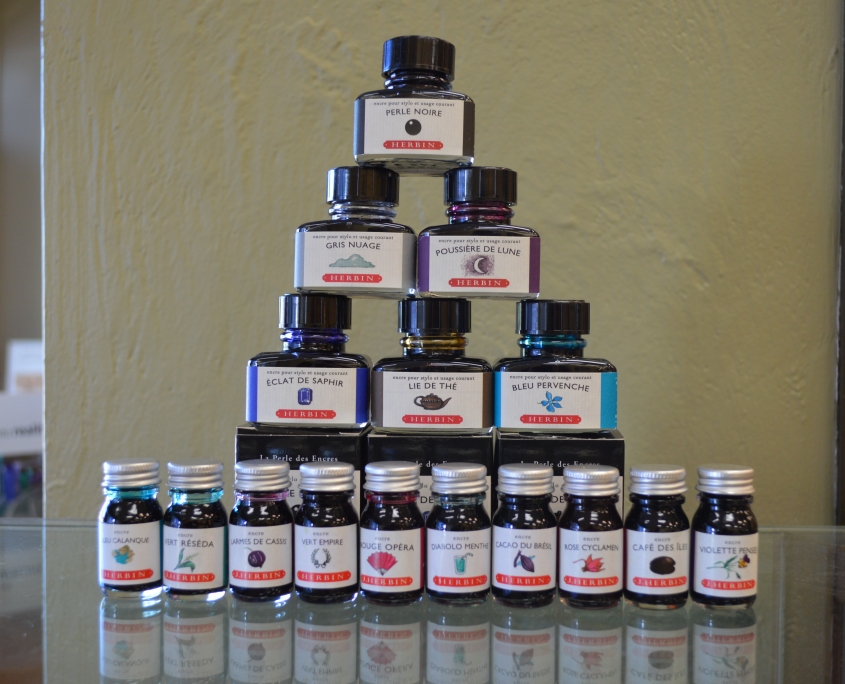 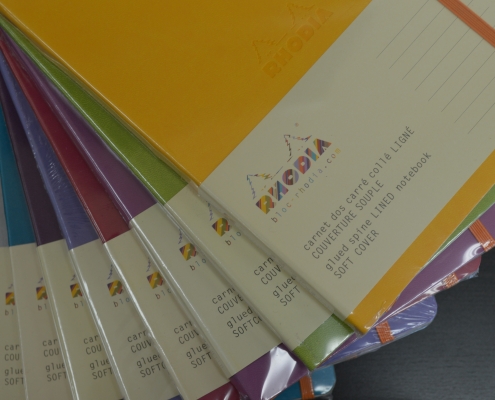 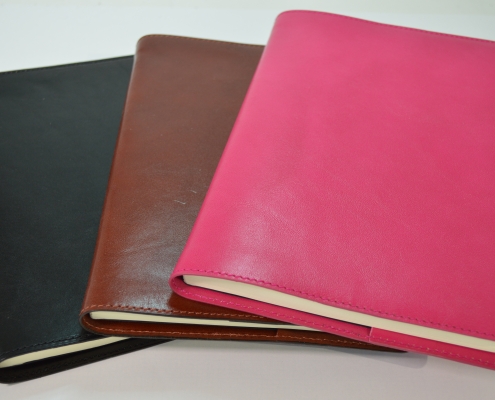 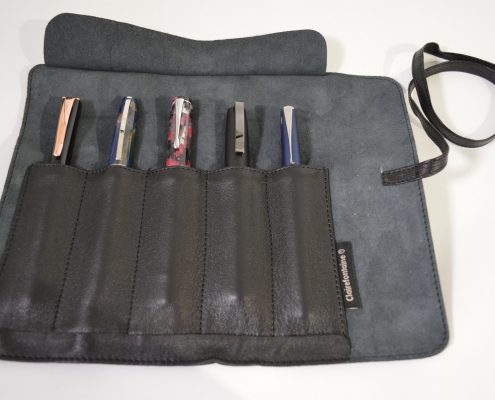